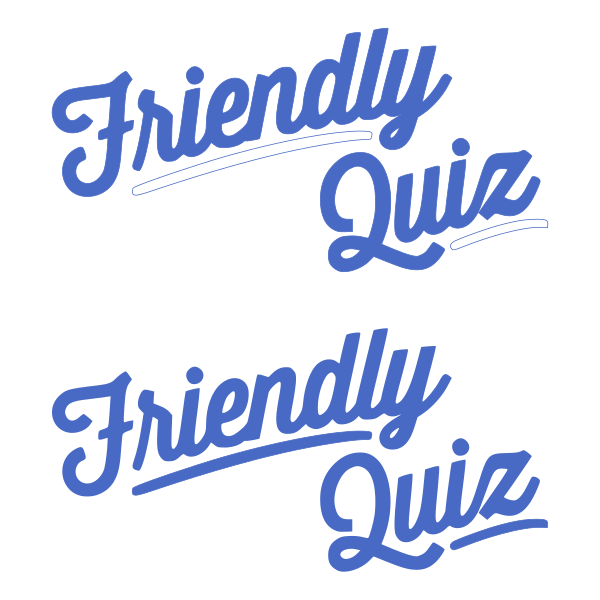 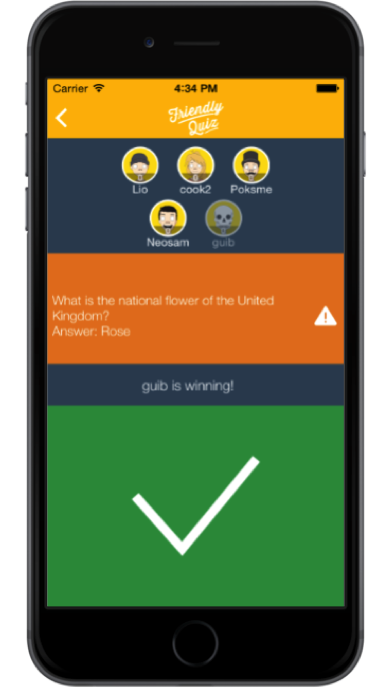 FriendlyQuiz aims at a large public, therefore a lot of different questions and categories are available. The four default categories are movie, sports, music & video games.

Players can compete to put their name on the leader board, to unlock the best titles or just to improve their knowledge.

The application contains unlockable content trough in-app money such as:

The in-app money can purchased or collected at the end of each quiz set if the player ranks as one of the 3 best players.

As a large team (8 students) we had to divide the work and choose the technologies early. We decided to form 4 pairs as follow:

The next step was to design the architecture (pictured below). One critical point was to reduce the in-game latency while being able to scale. That is the reason why we decided to build two different servers, one game server (NodeJS) with TCP connections and one general purpose server (website hosting, API) running Python. 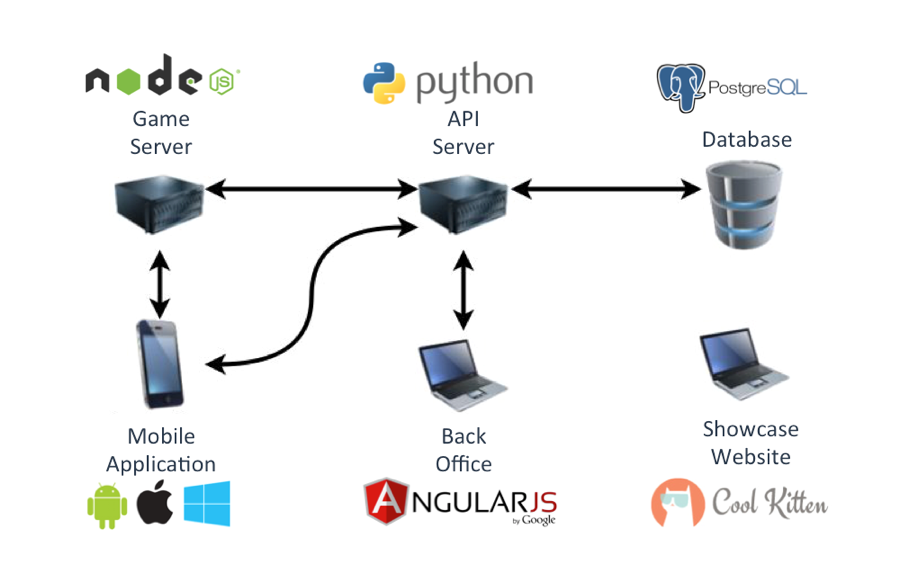 Part of our mission with Friendly Quiz was to gather as much players as possible. With the help of Microsoft's accelerator program and various publications on blogs (Presse Citron, LiveTile, WindowsGeneration) we could gather our first players.

Another way of getting new players to join FriendlyQuiz was to showcase the application at forums such as App days or EIP Forum. From there, word to mouth would bring more and more players.

We were overwhelmed by the public reception with a total of 4000 registered players two months after launch. 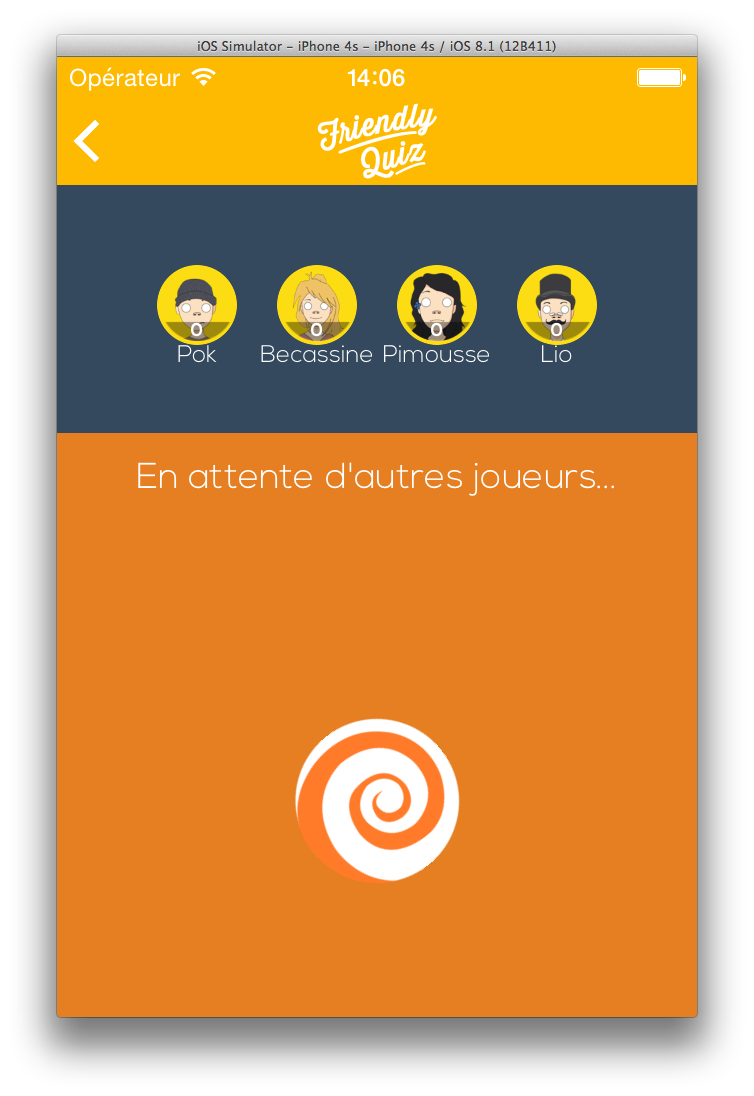 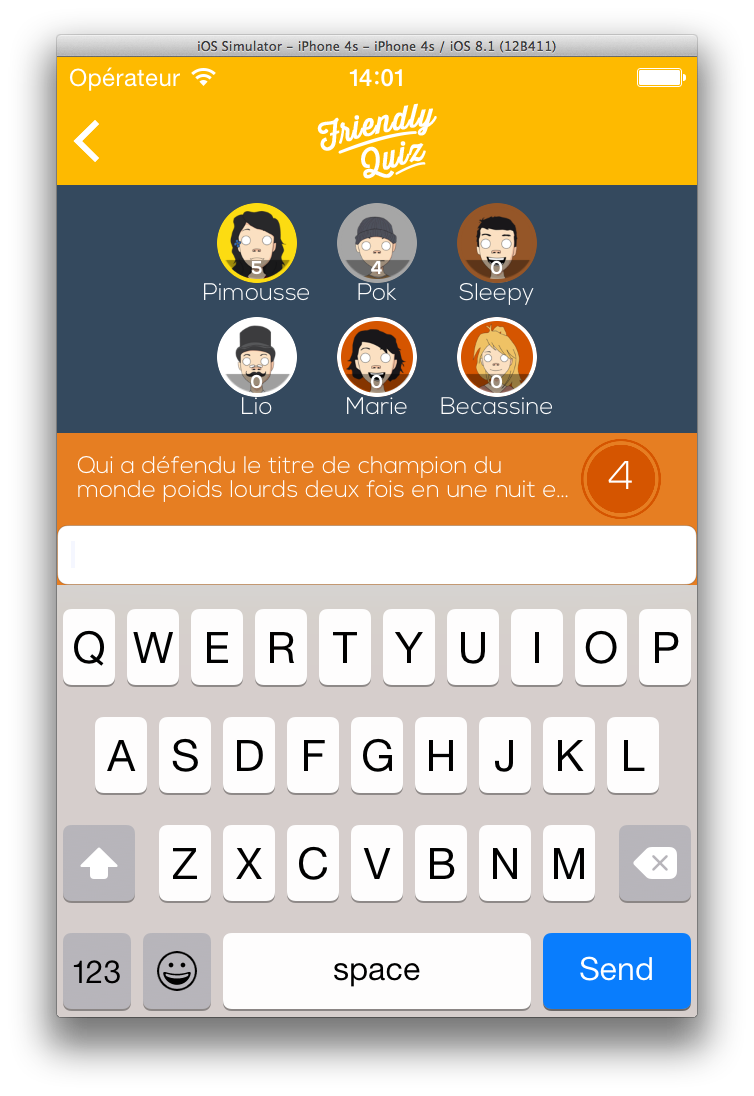 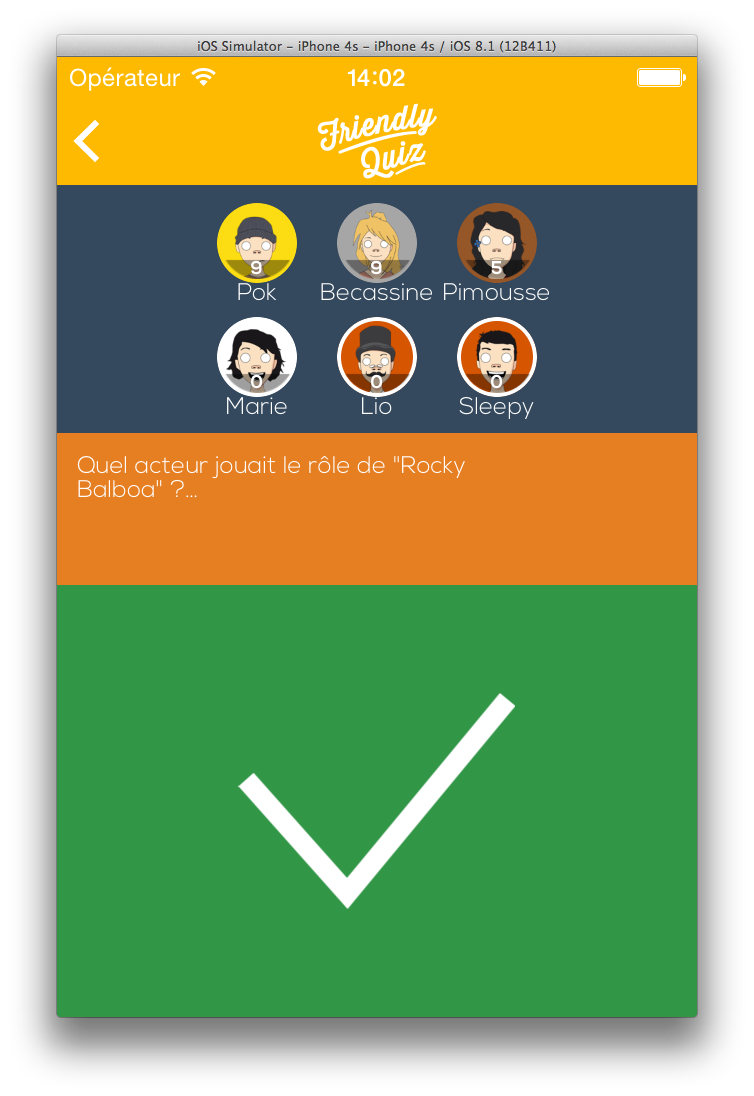 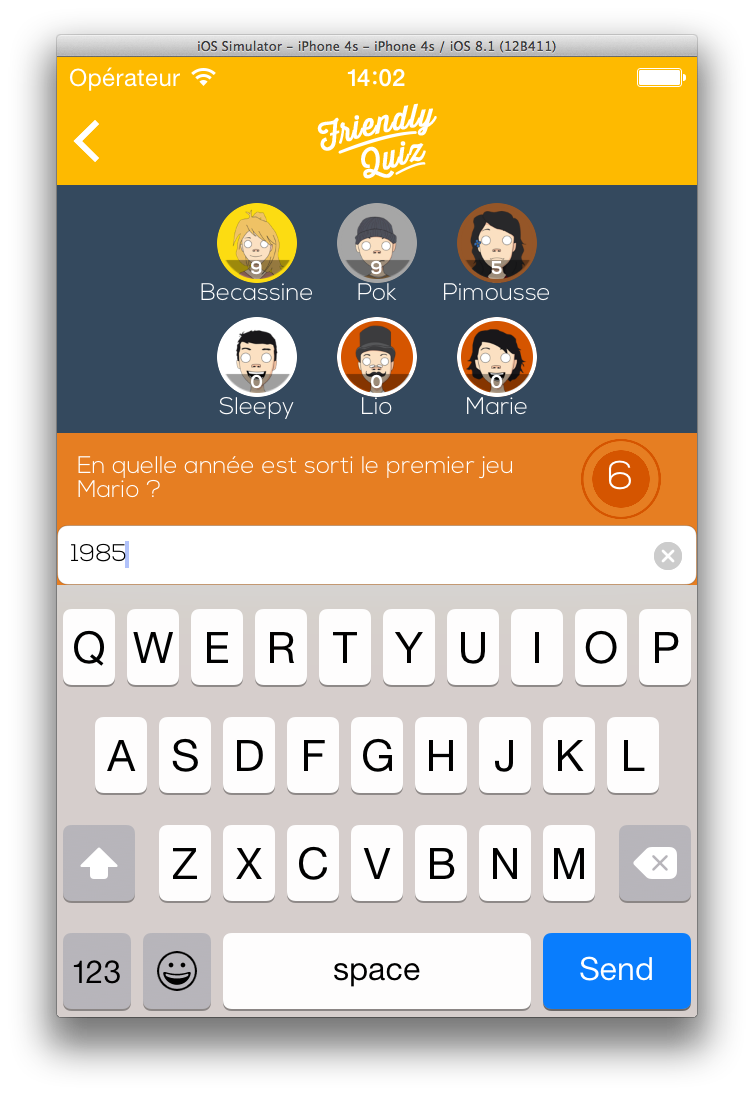 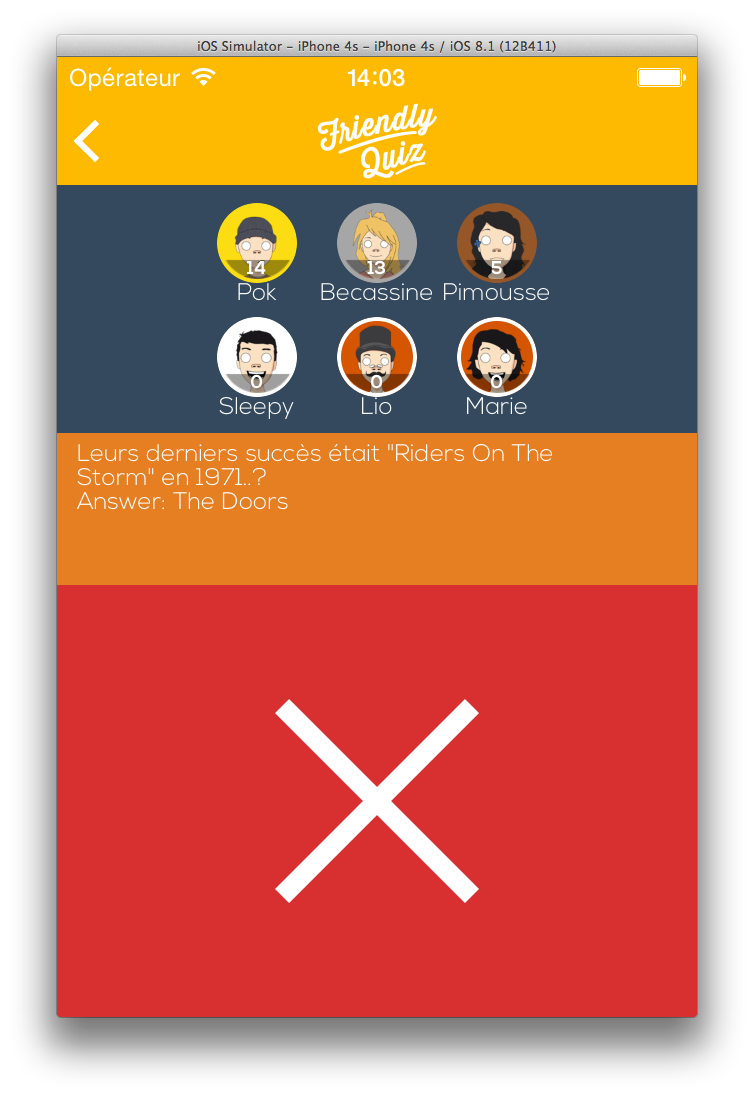 Friendly Quiz team members are now working on other projects, thereby the game servers have been halted (Summer of 2015).