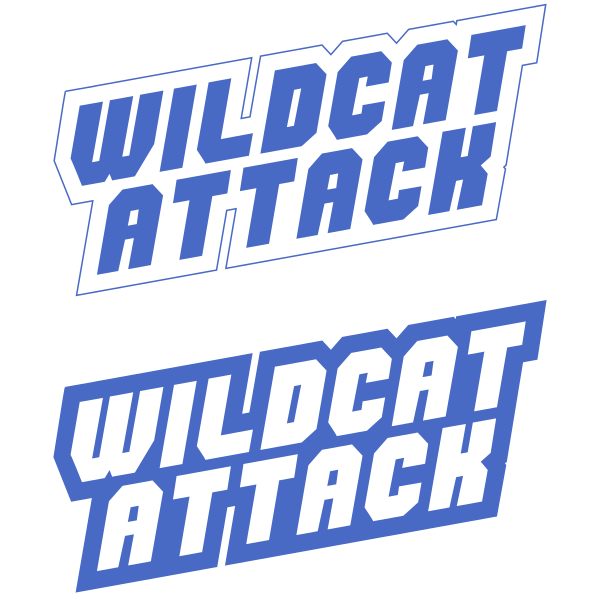 Physics Based Versus Fighting

Wildcat Attack is a versus fighting game where two players have to push each other off the stage.

To do so, each player has two directional buttons that will open or close front and back legs. When double tapping, their robot will dash. This dash will make their heat level rise, if it becomes too hot (see gauge at the bottom of the screen) their robot will overheat and will be unable to dash for a period of time.

The dash being a powerful defensive and offensive feature, the difficulty lies in the heat management. When overheat the player will have no choice but to try to avoid attacks by jumping.

The gameplay relies on Unity's physics engine and is wobbly by design. 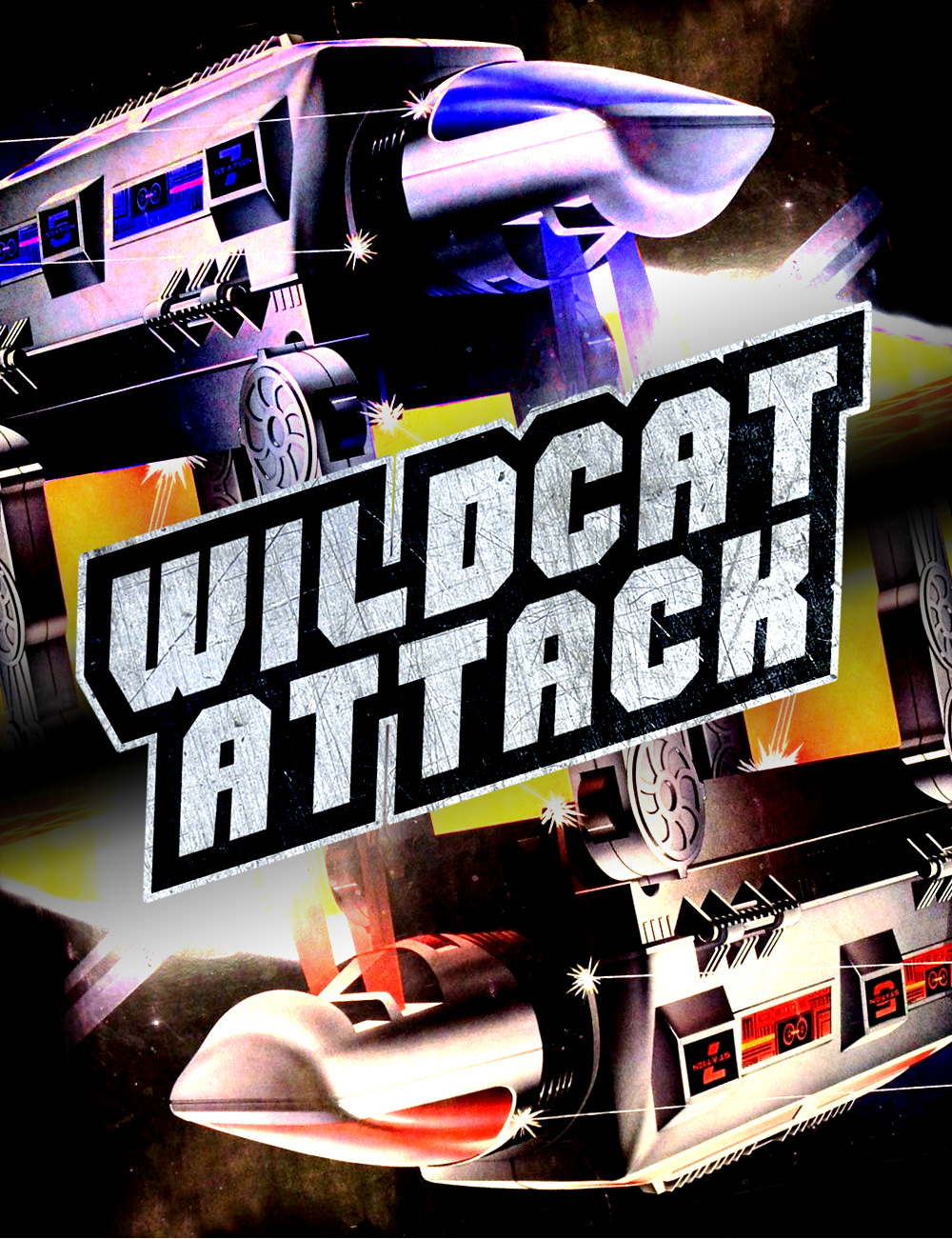